Clarissa vs. the Big Two! Plus: Yarn Man!

This colored greyline with linework on an acetate overlay would have been the cover to a one-shot issue of Ms. Megaton Man. Announced in Yarn Man #1 (1989) as “Coming in April” of that year, the cover was used in a full-page house ad with a Kitchen Sink Press logo. After severing ties with that imprint, I embarked on Don Simpson’s Bizarre Heroes through my own imprint, Fiasco Comics, which ran for 17 issues in 1994-1995. It was at that time that I colored this piece of art, and was contemplating an entire issue devoted to Clarissa James at that time.

The basic composition for the cover had originally been worked out as a Supergirl sample for DC Comics. I have a photocopy of the original layout somewhere in my files, but I can’t recall whether I ever finished the artwork for it or not; if I did, I may have sold it off at a convention. In any case, I always liked the composition, which is why I reworked it as a Ms. Megaton Man piece. It also further underscores the fact Ms. Megaton Man, although originally a female variation on the more decidedly humorous Megaton Man, always had a more dramatic side, and to my mind could conceivably work as a plausibly dramatic megahero.

Although the issue never appeared, and frankly I can't recall having much of a plotline in mind beyond the futuristic War of the Worlds image, I am currently devising a storyline that will involve Ms. Megaton Man traveling to the future and battling the Big Two. What is remarkable about the image, even today, and about Ms. Megaton Man in general, is that she heralded a more realistic superhero style for me that was way ahead of its time in the late 1980s. Drawing the Megaton Man supporting cast always presented a problem for me (should they be drawn in a humorous or more realistic fashion?), and Ms. Megaton Man showed me that I could blend a satirical style with a more straight approach (and by utilizing the Megaton Man costume, no less).

Speaking of Yarn Man, below is the original acrylic painting for Yarn Man #1, the only cover I ever fully painted. I have worked with oils, acrylics, gouache, watercolor, Cel-Vinyl, and digital coloring for a variety of pieces, ranging from personal studies to professional work, but I have found acrylics to be the most difficult medium with which to paint. In fact, unless one specifically wanted to create some wall-sized abstract sofa art (which I’ve done for my own gratification), I’m not sure why anyone would find acrylics useful. But that’s just me. 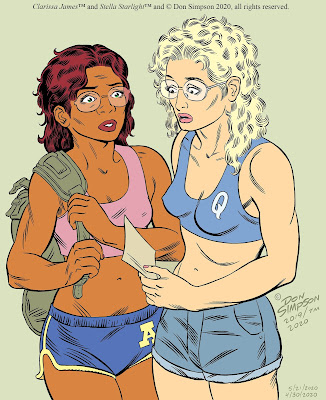 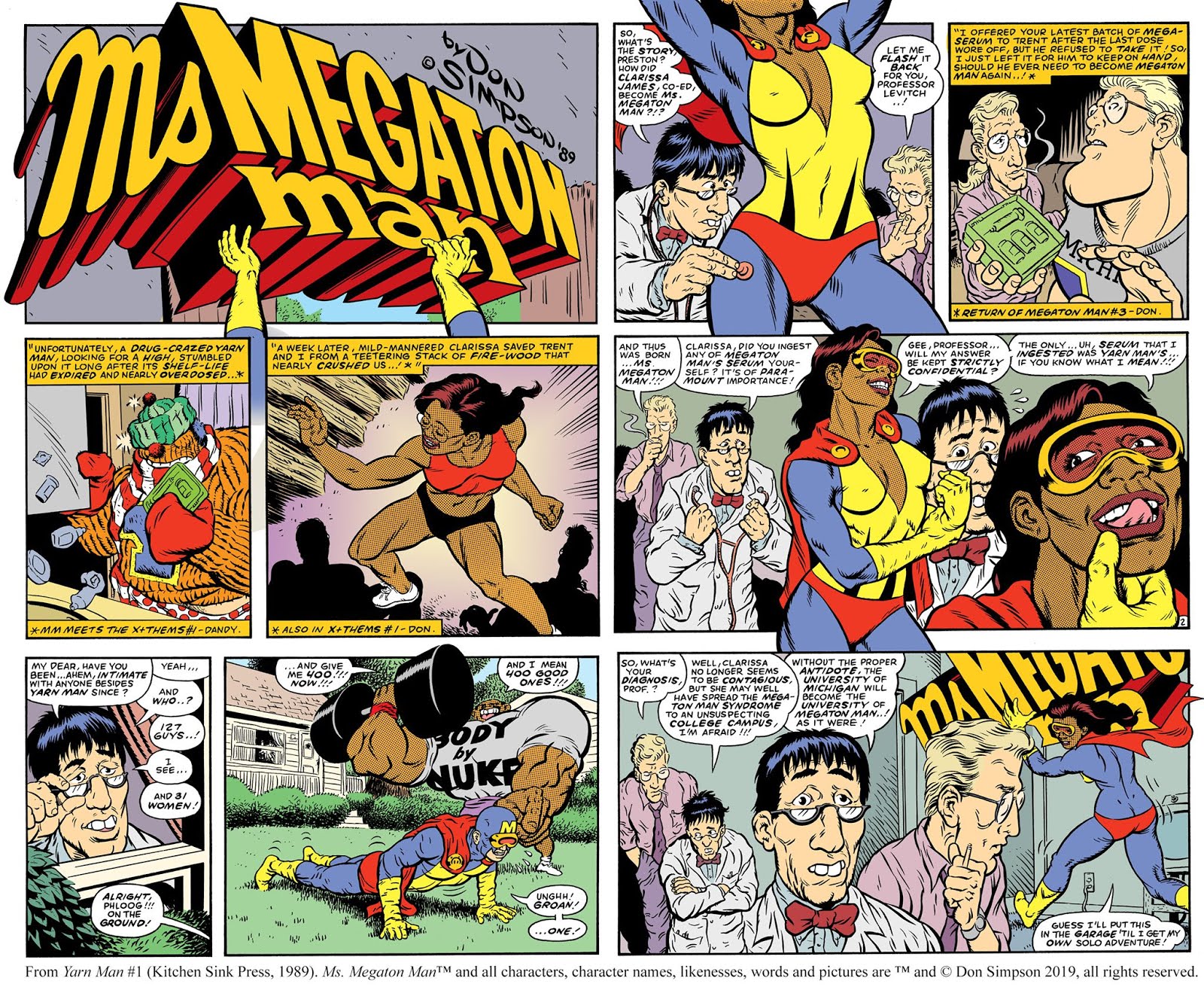 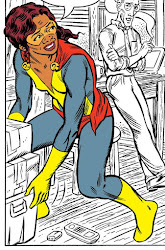